Till death do us part – Short story 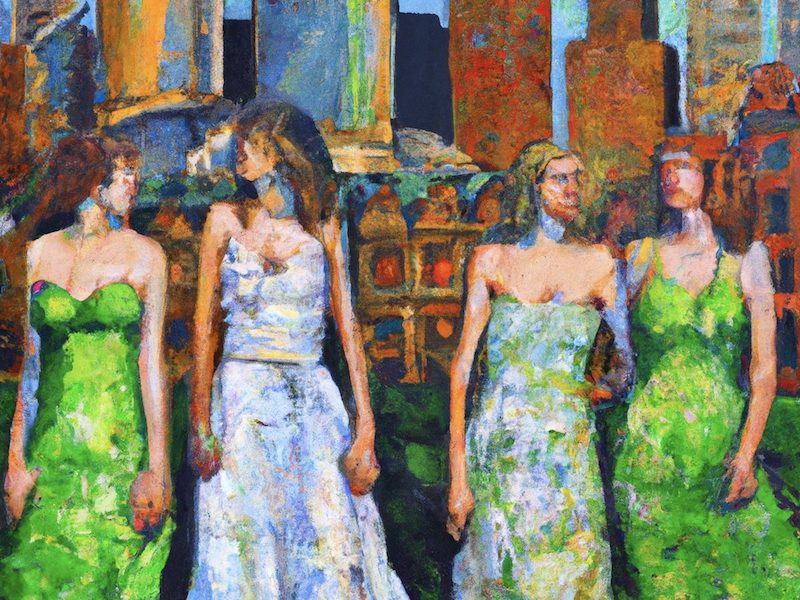 Till death do us part

He remembered when he first met Natasha in Calcutta; didn‘t know what really drew him to her as he wasn’t into plus sized women. A couple of times in the past he’d ran into her slim sister Franchesa, bad news that girl, the devil in a green dress. DO NOT take Franchesa out drinking!

At first Natasha was the best thing that ever happened to him, her company killed the loneliness and provided comfort during difficult times. She was so much smarter and fun to be around than the girls before her, it was almost too good to be true. They’d wake up in the morning feeling fresh, energised and rejuvenated, even though in reality they never got much sleep when together. To be honest she wasn’t easy to find amongst the mess of West Bengal, it seemed like the forces that be didn’t want them to meet.

Ironically, they met through a physician who didn‘t want to introduce them as first, but persistence prevailed and had her details scribbled down on a piece of paper. After their first embrace he knew (or believed at the time) that they had to be together. Third–world stench now carried the fragrance of flowering jasmine, the malnourished homeless were joyful and contented, hustlers and hagglers sung ballads of sincerity while politely pushing their wares. It had to be true love.

When they were together in their bubble nothing was impossible!

Like all relationships, the beginning was paradise. In each other’s company there was nothing they couldn’t achieve, an invincible team. He couldn’t even look at other women, all of the time he wasted with tiny Tammy and shallow Serah slowing him down.

Not to mention Valerie, the rebound, everybody knows Valerie…
Don’t know why she’s so popular, no substance to that girl and she hangs around for days doing nothing! Breaks his heart when people compare her to Natasha.

Everywhere felt like home with his new love so he couldn‘t call it a quits when he returned to Australia, this was more than just a holiday fling. Also, he missed her – on an intellectual and physical level; he missed her so much that it effected his studies. He couldn’t eat, he couldn’t sleep, not with Tammy, Serah, Valerie, Nope.

It was difficult for a while. Hanging out with Valerie for a while because she’s familiar, easy to get in contact with, doesn’t cause him too much drama. Also, the feeling of withdrawal was too much to handle so keeping any companionship was health giving.

He had to see her again, it didn’t make sense to let that one go. He had really found something special in her so made the decision to have her with him in Australia. The ticket was arranged and about a week later the emptiness inside him was filled, dispensed was all his fear, doubt and discomfort.

The next few months were bliss, nostalgia, euphoric tranquility and the confidence to take on anything. An invincible couple again.

There was a misunderstanding and she left, he was a mess unable to get a hold of her… or himself….

He became weak and insular; they say it’s best to just ‘rip the band-aid off’ but it wasn’t possible this time. He couldn’t think straight and with every passing day the hurt deepened. No sleep, no appetite and no communication with the outside world.

Never would he have thought that anything would have such a hold on him, Natasha‘s company kept him alive. There was no escape… He was a broken man.

12 years later he‘s still a broken man without Natasha, she‘s always with him but it‘s become an unhealthy dependence. A physical dependence.

They tried to separate a number of times, every expert confidently explaining the promises of a slow separation. He spent a year in bed shaking, scared of every noise and sight and smell – praying for death but too much of a coward to do it. Natasha in her fullness was the only cure to his sickness.

Nobody understood, they think he‘s weak for not being able to leave her. Nobody likes her and he‘s frowned upon for mentioning her name to anyone who knows her. Not even sure if he likes her anymore – but his brain, his body, his soul needs her. Before Natasha he was a free man, now a trapped slave. His greatest fear in life is being without her.

There’s no escape from Natasha.

There’s no escape from Nitrazepam