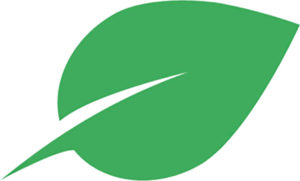 The latest Whitepaper, which reads more like a business plan.
The ‘Greenpaper’ (the yellowpaper on Chia’s Cryptographic architecture).
And the full documentation – https://docs.chia.net

Wikipedia on the ‘Proof of Space’ consensus algorithm.

Chia Network on Twitter
Be the first to know.

Chia Network on Github
It’s important to keep an eye on how often the code is being reviewed and updated.

ChiaForum
The most active forum on the development of the Chia blockchain.

Chia Hub
A navigation platform for developments of the Chia Network.

Communicate with the Team and Developers