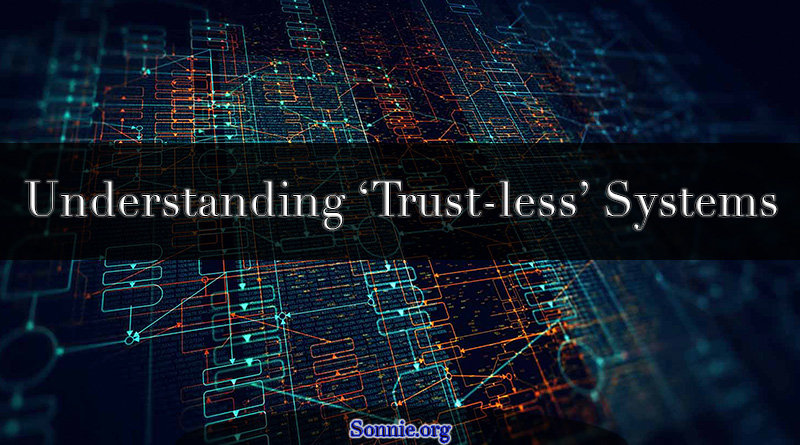 Note: Written for the average individual.

Intention:
To help the average individual (normal 9-to-5 people) gain a better understanding of what’s changing in finance and technology (Fintech). An attempt to simplify the complexities of blockchain technology by using plain English and drawing on real world examples.

I first want to begin by emphasising that the technology behind all this “non-sense” isn’t something which can be learnt overnight. Often we find that the more someone learns about how a blockchain works, the more questions arise and confusion further escalates. This is because it is an extremely advanced and specialised area of information technology.

Keeping this in mind, I’ll ask the reader not to be disheartened by the depth and complexities of the mechanics behind blockchain. The actual technology doesn’t need to be understood by those who use it any more than those who utilise a simple calculator. Most of us know how to use a calculator but we don’t know how it manages to calculate.

When we deposit money into our bank accounts we don’t know (with absolute certainty) that we’ll always have irrevocable access to that money. We don’t know where the money is being stored and how it’s being moved because it’s a closed ledger. It requires us to simply trust our banks.

A ‘trust-less system’ is one which doesn’t require blind reliance.

It’s an open server of data, entirely ran and maintained by a public network of computers operating under the same architectural framework. A system wherein integrity is ingrained into its core by financially penalising foul-play and wrong-doing.

Corruption is paid for in its own coin. Literally!

Bitcoin was the first blockchain to successfully accomplish this ‘trust-less system’ by providing a public, open and decentralised database of transactions. A currency (or medium of exchange) with fixed inflation built into its code and a ledger without a central authority or point-of-failure.

The technology quickly exploded and we found ourselves looking at decentralised blockchains as serving more utility than just a new medium of exchange. It’s growing into the next paradigm of computing all together.

We call this paradigm shift: Web 3.0.